You can tell a lot about a city by its layout.  The arrangement of streets tells the history of a place.  If you look closely, you can see the story of slow growth from cramped forts to booming modern cities.  Or the evidence of evolution from farmland or prairie to grid.

There are the medieval European cities with their high walls and twisty narrow streets.  You can tell they grew organically, the buildings huddled together, defended by the ramparts.  They were designed by fear. 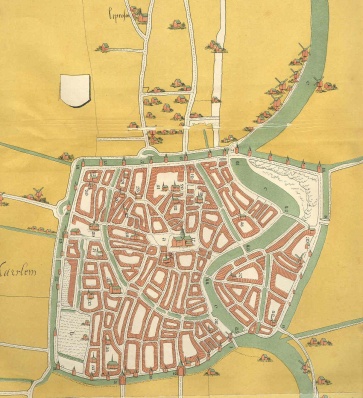 And not just in Europe: look at the Wall Street area in Manhattan:

Wall Street’s wall was built in 1653, by African slaves, to keep out Indians. 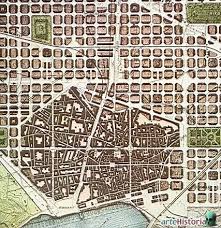 It’s easy to pick out the romantic European patterns and the pragmatic American ones. 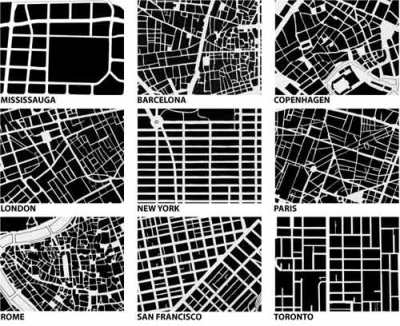 Some people say that San Francisco is the most European of American cities.

It would be even more so if the post Earthquake plan by Daniel Burnham had been adopted:

San Francisco’s layout ignores the hills and even water.

The heart of the Financial District was under San Francisco Bay.

The city exploded during the Gold Rush, and its exuberant disregard of obstacles is reflected in the streets.  And its culture to this day.

The patterns of our streets are our cities’ tree rings.  They are the fingerprints of the urban past.

And somewhere, on them: you.