The best corner to get clean 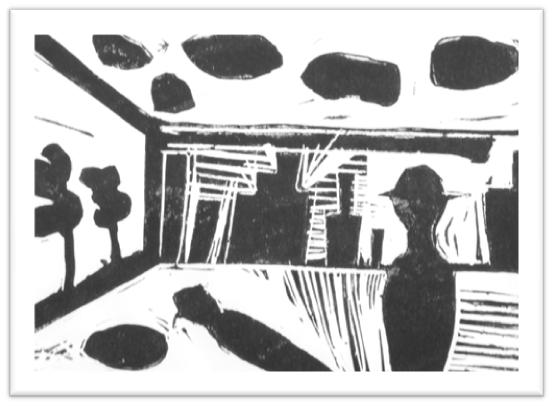 Here at Market and Montgomery Streets the docents meet their groups by the Spirit of the West statue and troop them around Downtown. Here’s what they probably don’t know: it’s a terrific place to clean yourself. Not in any fountain. Not in the sense we usually think of as cleaning. It’s something else.

The Bay Citizen ran a piece recently about a Ponzi schemer in North Beach. He uses the name Giuseppi Viola sometimes and his bank knows him as Ralph Napolitano. (Ralph himself has disappeared.) His real name is Joseph Viola, he was a fugitive, and he preyed on people who wanted 20% returns on their investments.

Anyway, a private investigator named Tim Schmolder was hired to tail Viola to learn where he lives. According to his client, “Good surveillance men are rarer than diamonds. I’ve only known three or four in 40 years.” Schmolder fits the bill.

Schmolder: “This guy was pretty clever making sure that whenever he does head home, no one is trailing him: ‘Cleaning himself’, that’s what we call it. That’s what you have to do, the life you have to live, if you are on the run.”

Schmolder thinks it was no accident that Viola chose that particular spot. “There’s no better intersection in San Francisco to clean yourself than that intersection,” Schmolder says. You can take BART, go underground, go down long corridors in hotels into alleyways, catch a taxicab. Everything is spontaneous.”

Come to think of it, maybe that’s why it’s such a great intersection: the sheer number of places to duck into.

And maybe half the people I see there, under my office window, are tailing the other halve, who are trying to get clean. I’m pretty sure that the swells at the three shoe shine stands are neither following nor evading tails. Everyone else, who knows?