If you’re looking for an architect you might be drawn to a Modernist or a Postmodernist or even a Brutalist.

Kiesler isn’t very well known – his most famous work was an art gallery for Peggy Guggenheim, Art of This Century in NY (1942).

Also, he was Hedy Lamarr’s uncle. 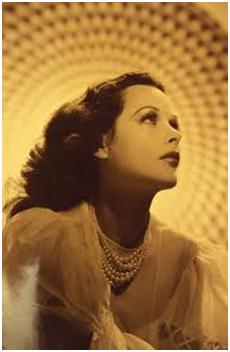 And Kiesler set a standard for impracticality.

He was short on built projects (and short himself: under 5 feet, he said, “Genius and talent is hardly ever given to tall people”).

“Art can no longer live in mid-air nor architecture on the ground of business. That’s over.”

“Our Western world has been overrun by masses of art objects. What we really need is not more and more objects, but an objective.”

And his unbuilt projects had beautifully poetic names:

The city in space 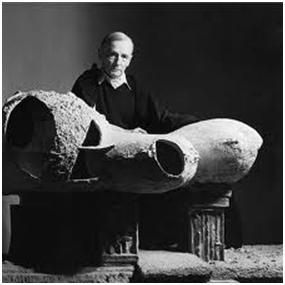 Endless Theatre Without a Stage and Four Dimensional Theatre (1926)

Vision Machine (“quasi-scientific, grandiose yet vague, ideogrammatic and poetic rather than diagrammatic”)(1937)

Grotto for Meditation (in the shape of a dolphin, underground) (1962)

His original drawing for Tooth House hangs in my office.

In his whole career, only one Kiesler building was built.

The Shrine of the Book (1965), it is in Jerusalem and houses the Dead Sea Scrolls. 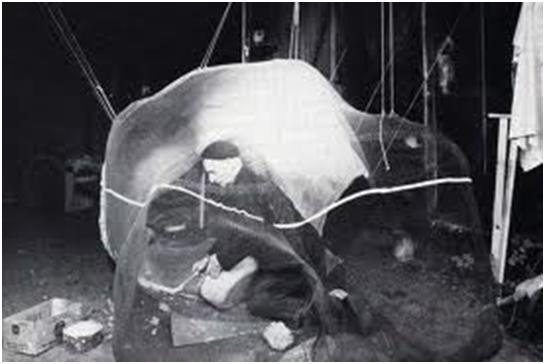